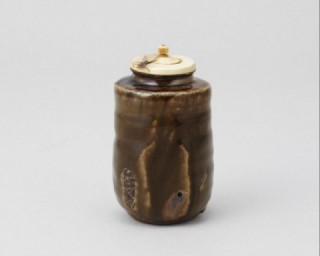 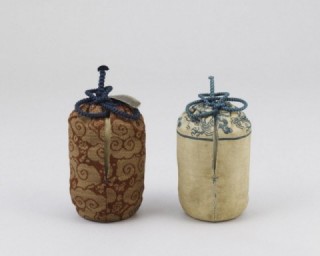 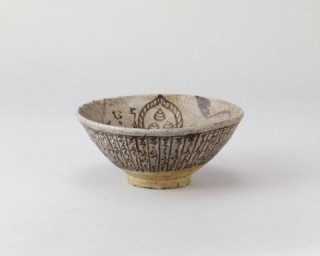 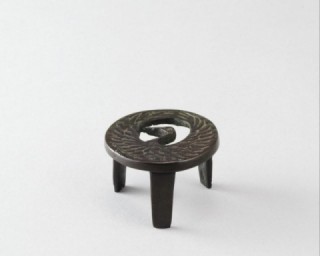 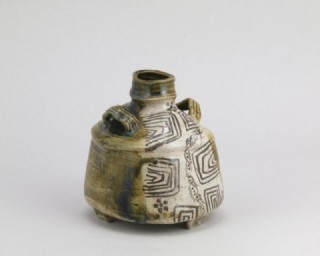 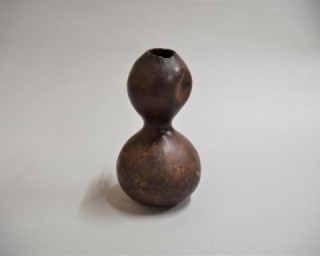 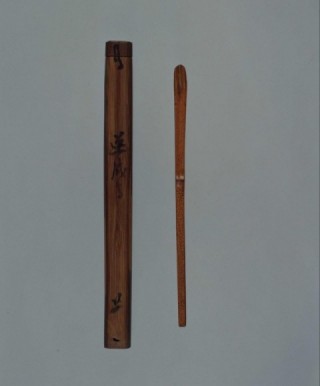 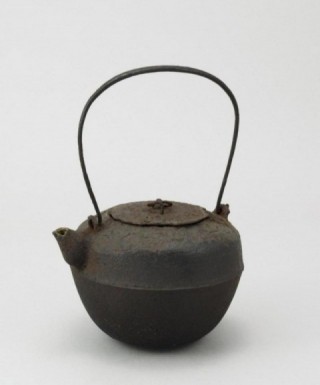 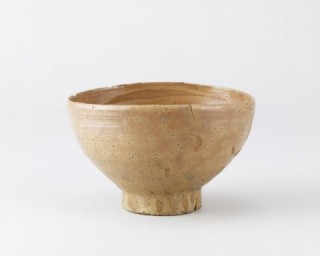 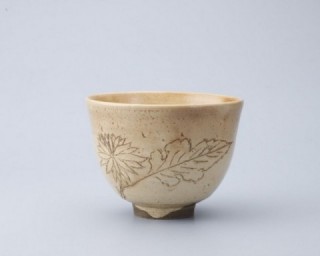 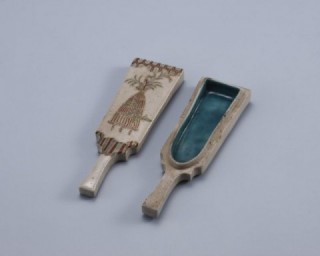 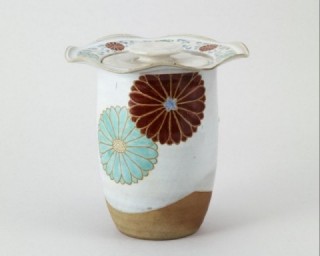 2022 Autumn Special Exhibition
Inheriting Rikyū’s Cha-no-yu
Celebrating Sen no Rikyū's 500th Year
Part 1: Saturday, September 10 － Sunday, October 23
Part 2: Tuesday, October 24 － Sunday, December 11
Note: All first floor exhibits on display during Part 1 will be changed for Part 2.
Chanoyu (the tea ceremony, sadō) is generally considered to have taken form around the start of the 16th century. Undergoing continuous development, the concept of chanoyu as an austere, spiritual pursuit (wabisuki) was established toward the latter part of that century, when Sen no Rikyū was in his prime. Thus was laid the foundation of chanoyu, which has continued to this day.
After Rikyu’s death, the 17th century saw a number of central figures, who would later come to be called “tea masters” — Furuta Oribe, followed by Kobori Enshū, Kanamori Sōwa, Katagiri Sekishū and others — appear on the scene like shining stars in the firmament, each leading the way to new developments in the world of chanoyu. In contrast to how chanoyu had evolved during the previous century, these tea masters sought to engage a wider audience in the understanding and enjoyment of chanoyu.
For example, Oribe brought bold design particularly to the ceramics used in chanoyu. Enshū espoused what he saw as a deep relationship between chanoyu and classic Japanese poetry, introducing the custom of naming chanoyu implements after outstanding poems that he selected from such sources as Kokin Wakashū (a 10th century anthology of traditional waka-style poetry). Sōwa, on the other hand, spread the popularity of chanoyu amongst the aristocracy and beyond, by guiding ceramicist Nonomura Ninsei to produce unprecedentedly colorful pottery. And Sekishū, strengthening his ties with the Shogunate, introduced a tea ceremony style considered befitting of feudal lords and others of the military establishment of the day.
Reacting to these developments, Rikyu’s grandson and inheritor of the lineage, Sen Sōtan, levelled strong criticism against the styles of Enshū, Sōwa and others, as running contrary to the aims of the chanoyu of his grandfather. As such, the first half of the 1600s saw a truly vast variety in the styles and aims of chanoyu.
Our Autumn 2022 exhibition is an attempt to recreate what a tea gathering hosted by some of these tea masters might have actually looked like, based on chakaiki (records of tea ceremonies, directly documented by the host and/or guests) handed down through the centuries. Comprehensively reproducing specific tea ceremony layouts down to the last detail is nearly impossible, due to the paucity of sufficiently detailed historical documents; so, using the chakaiki of each master, we have pieced together representative usucha and koicha arrangements, by combing utensils and other equipment preferred by, made by or produced under the guidance of each tea master.
Specifically, the first half of our Autumn exhibition (through Oct. 23) will feature koicha setups in the styles of Oribe and Enshū and an usucha setup in the style of Sōtan. The second half of the exhibition will display Sōwa and Sekishū-style koicha arrangements and, again, an usucha setting the way of Sōtan might have coordinated it. Additional hanging scrolls and ceramics associated with the tea masters featured in both periods of our exhibition are on view on the far end of the main room and in the three central display cases.
We hope that you gain from your visit today even a small sense of how Rikyu’s style of chanoyu developed following his death, in some instances retaining its original form, at others undergoing change.
Hours: 10:00-16:30 (admission until 16:00)
Closed: Mondays (Exception: Open Monday, September 19 and October 10,  Closed Tuesday, September 20 and October 11)
Admissions: 800 yen for adults, 300 yen for students, free admission for junior high school students and younger
*Please be aware that exhibits may be changed due to unforeseen circumstances.  Thank you for your understanding. 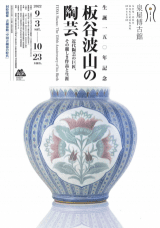 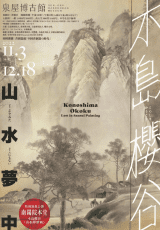